May 5, 2022 – After standing idle for more than four years, the Glenwood Springs Community Art Center is coming back to life. Art classes and pottery nights have quietly resumed, and a grand opening is set for June 4. 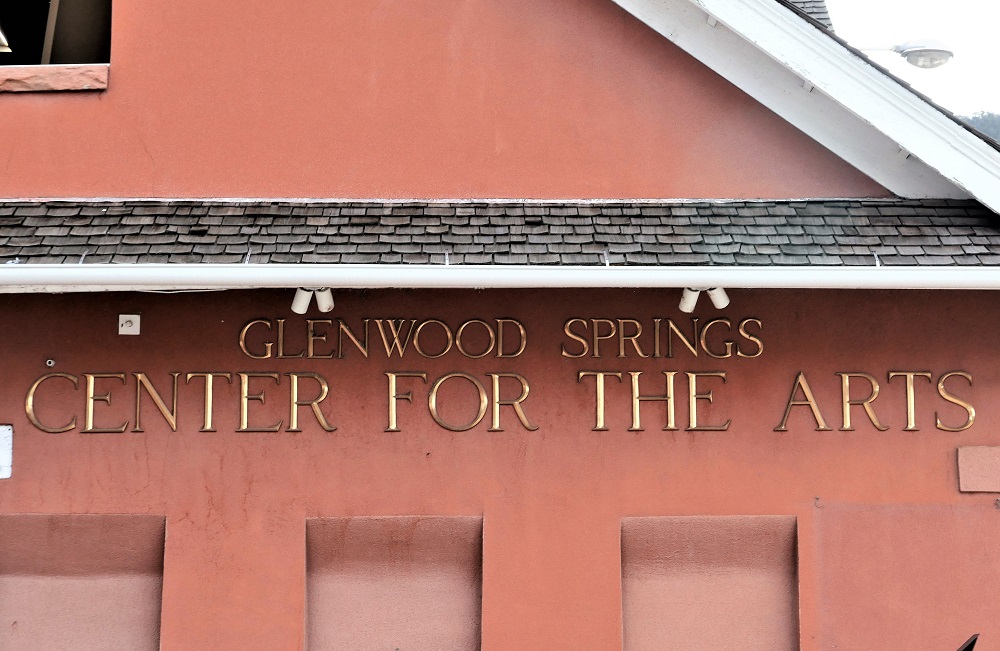 Putting the old hydroelectric building back into service has been a major project for the City of Glenwood Springs. Garfield Clean Energy – which is managed by CLEER – has played a supporting role, advising on opportunities for incorporating energy efficiency into the restoration.

Work started last year with the repair of water damage and other problems to bring the historic building into compliance with safety codes. Air conditioning also had to be installed to make the upstairs habitable for the city’s parks and recreation department to move into.

A chance encounter brought GCE into the process this winter. Heidi McCullough, a buildings specialist with CLEER – the nonprofit that runs GCE’s programs – is also a potter. She called the rec department to find out if they had any pottery studio space available.

They didn’t (yet), but they were quite interested in picking the brain of a buildings specialist.

McCullough offered to do an energy audit of the building, which is a free service Garfield Clean Energy provides to any commercial property owner in the county. As a member of GCE, Glenwood Springs also gets free energy consulting. 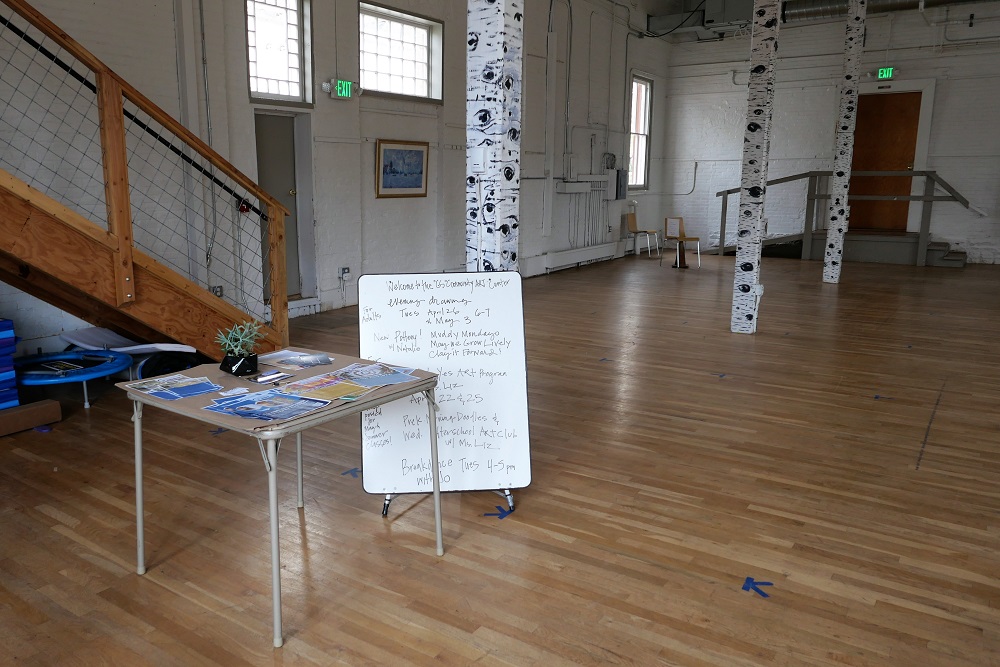 “Getting free information is an amazing thing,” says Matt Kraemer, the rec department’s facilities manager. McCullough’s audit was a “triple whammy” – the report provided a menu of immediate cost-saving fixes, other measures that could be rolled into the planned renovations, and additional improvements that could be prioritized as funding allows.

“I would encourage other municipalities to take advantage of the free audit and to start the conversation” about energy efficiency before undertaking any big renovations, Kraemer says. “You don’t know what’s going on (in the building) until you look into it.”

Here’s an example of not knowing what you don’t know:

In February, McCullough, Kraemer and others from the rec department and Black Hills Energy did a site visit of the arts center. While there, they noticed the indoor temperature seemed awfully warm – 73 degrees. They checked the thermostat and found it was set for 55. Something was awry. And then the air conditioning came on!

It turns out there was a faulty zone valve that wasn’t allowing the heat to shut off. It was the kind of glitch that happens from time to time, made worse by not turning off the AC for the winter. In an occupied building, the problem would have been noticed and corrected right away. In the arts center, no one noticed that the heating and cooling systems were battling with each other through the coldest months of the year, wasting thousands of dollars worth of electricity and natural gas.

“That was a quick fix that they alerted us to,” says Kraemer. The valve has been repaired, and all thermostats are being replaced.

Other low-hanging opportunities that the team has addressed include wrapping exposed pipes (which waste heat while also adding to the AC load), servicing the boiler and swapping out almost all of the old-style lighting with LEDs.

Kraemer says the city has included “pretty much all” of McCullough’s other recommendations in a $2 million grant request it recently submitted to the federal Department of Housing and Urban Development. The city is also applying for historic preservation grants.

“It’s about picking your battles with your own money and hoping for a little help to fund the bigger items,” he says.

Renovations are more complicated and expensive in a building that’s listed on the National Historic Register. That makes it all the more important to make energy-efficiency upgrades part of an integrated package of building envelope upgrades, Kraemer explains. For example, it makes sense to add insulation in conjunction with needed roof repairs. Air sealing is best done after windows are replaced.

McCullough has high hopes for two particular upgrades. One is replacing the glass-paneled roll-up garage door in the building’s newer wing, which she calls “an energy disaster – it’s like a hole in the wall, insulation-wise.” Kraemer says he’s getting a quote on a replacement product that would boost the door’s insulation value from R-2 to R-17.

The other is adding storm windows to augment the building’s old single-pane windows. The structure’s historic status greatly limits the kinds of changes that can be made to windows, but McCullough has found an interior storm window product that she thinks will be allowed.

The attic insulation, air sealing, super-insulated garage door, storm windows and a new, efficient boiler would all be funded by the HUD grant, if received.

Kraemer stresses that the city wants to prioritize energy efficiency in all its facilities.

“Anytime we do upgrades, that pops to the top of the list,” he says. “Not just in this building – it’s taking a deeper dive into every single building we have, seeing how we can be more green and energy-efficient.”