Many thanks to Alpine Bank, Holy Cross Energy, Garfield Clean Energy and CLEER contributors. Your support makes this work possible. 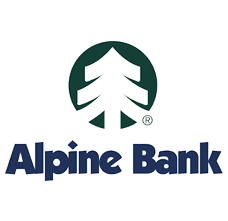 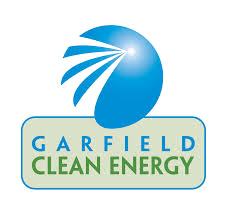 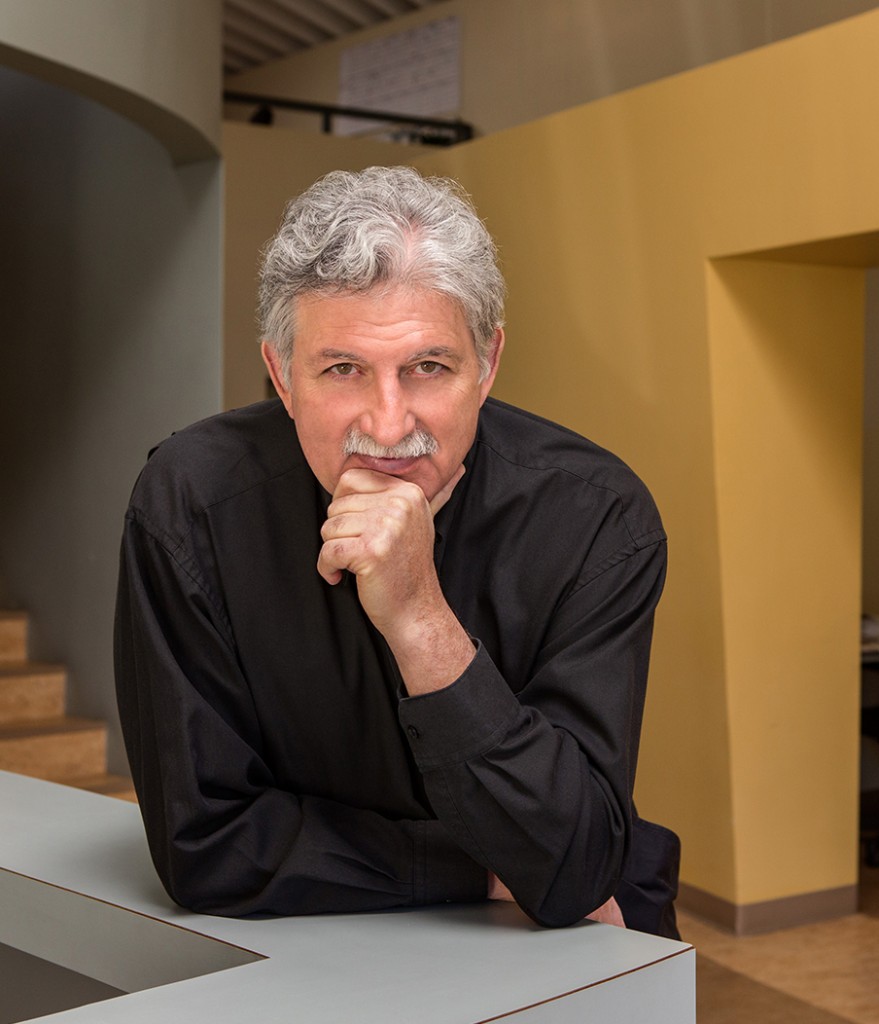 Edward Mazria, founder of Architecture 2030 and international speaker on designing zero-energy buildings and communities, is the keynote speaker for a symposium on May 18 in Carbondale.

“Building(s) for a Sustainable Future” is presented by CLEER, CORE and Garfield Clean Energy. The symposium is aimed at accelerating energy innovations in the building sector.

Mazria will discuss the opportunities the built environment presents for tackling global concerns about energy, resources and resilience, and explain some of the tools available to transform the way buildings are designed, built and operated.

In his keynote, Mazria will share the 2030 Challenge, which calls for all new buildings, developments and major renovations to be carbon-neutral by 2030. It’s been adopted by the American Institute of Architects and most of the top 20 architectural firms in the country.

He will also discuss his latest initiative, Achieving Zero, a roadmap for completely phasing out carbon emissions from the building sector by 2050.

Building(s) for a Sustainable Future is intended to spark bold solutions that can help meet clean energy and greenhouse gas emissions targets set by the state of Colorado and communities. Some local communities have committed to carbon neutrality by 2050. Since buildings account for more than 40 percent of energy use in the U.S., reducing energy consumption in this sector is essential for reaching these goals.

Other speakers at the symposium include: 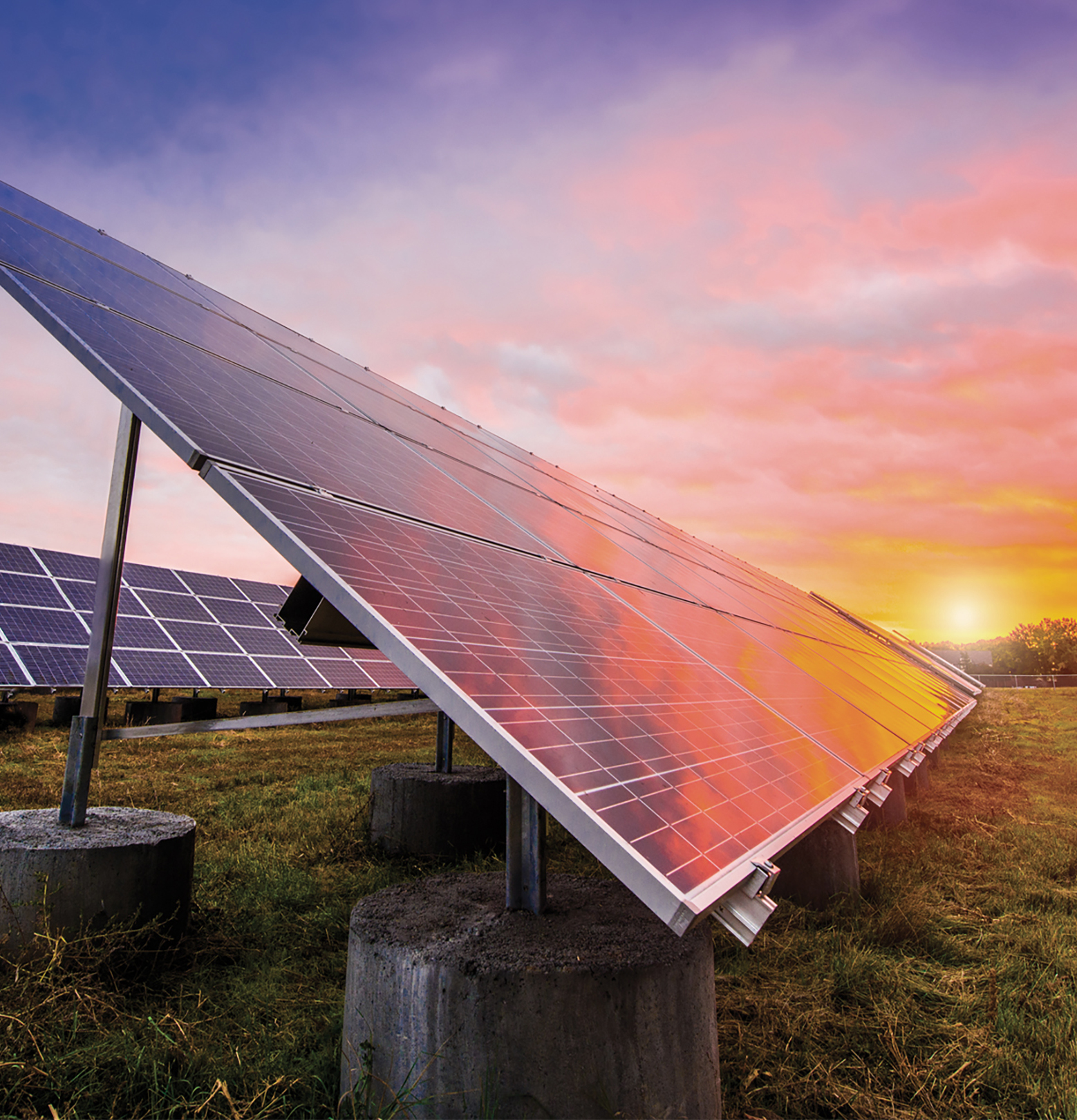 Xcel Energy is offering a direct deal to residential and commercial customers to purchase off-site solar energy for little to no added cost on their monthly electric bill.

The limited-time offer is tied to a 50-megawatt solar array slated to be built near Deer Trail in eastern Arapahoe County.

Under the Renewable*Connect pricing offer, customers pay an added charge for the solar energy, and collect a renewable energy credit that offsets almost all of the charge. The net cost will vary over time based on actual energy production at the facility and the market cost of other energy fuels.

Xcel customers can sign up for a Renewable*Connect contract on a month-to-month basis, or enter into a five-year or 10-year contract. The best pricing is for the multi-year contracts.

Based on the U.S. average household monthly electric demand of 600 kilowatt hours, the month-to-month contract would add about $2.50 to a household’s monthly utility bill. Those with five-year contracts could see an increase of $1 or less, and those with 10-year contracts could pay no more than their current cost.

Customers can be homeowners or renters. The contract travels with the customer if they move during the contract period to a different residence within Xcel service territory.

Customers can decide how much solar energy they want to buy, based on average annual usage. They will be purchasing kilowatts of power generation capacity, in increments of 0.5 kilowatts, using much the same calculation as for an on-site solar array. The monthly charge and credit is based on kilowatt-hours of electric usage. 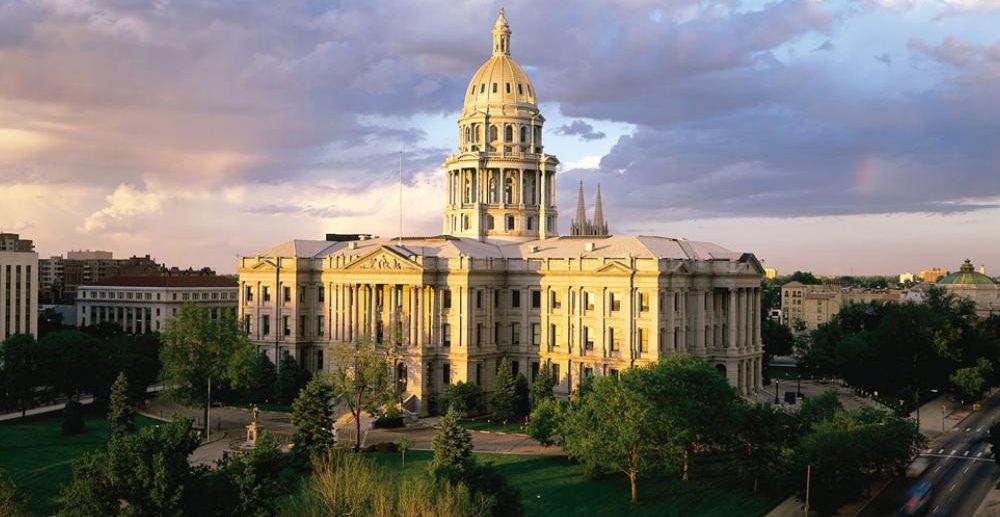 The Colorado Legislature used its annual budget measure to create a permanent line item in the state budget to fund the Colorado Energy Office, according to Kathleen Staks, executive director of CEO.

The action comes after the Legislature failed to appropriate state funds for CEO in the 2017 session, leaving the agency constrained for a year and operating with a bare-bones staff.

Colorado’s annual Long Appropriation Bill, House Bill 18-1322, provides $13.8 million in funding for the office for the 2018-19 fiscal year. The agency will be able to employ nearly 25 full-time staff.

The allocation includes $6.5 million for energy assistance payments to low-income households and $313,000 for grants for electric vehicle charging stations.

“Moving forward, the Colorado Energy Office will now have a consistent General Fund base budget included as a line item in the state budget for our programming each year,” Staks wrote in an open letter to agency partners.

“This success would not have been possible without the ongoing support of our partners and the willingness of key legislators from both chambers and both parties to work with us to identify a sustainable path forward for the office,” she added.

Legislators also passed Senate Bill 18-003, which adjusts the agency’s mission by repealing inactive programs and giving the agency more flexibility in dealing with a variety of energy resources.

With secure funding in place, Staks said the agency will now focus on strategic planning and visit communities across Colorado to learn about energy-related needs and opportunities.

“This will inform future program offerings and ensure that we are addressing statewide energy needs and priorities,” Staks noted. 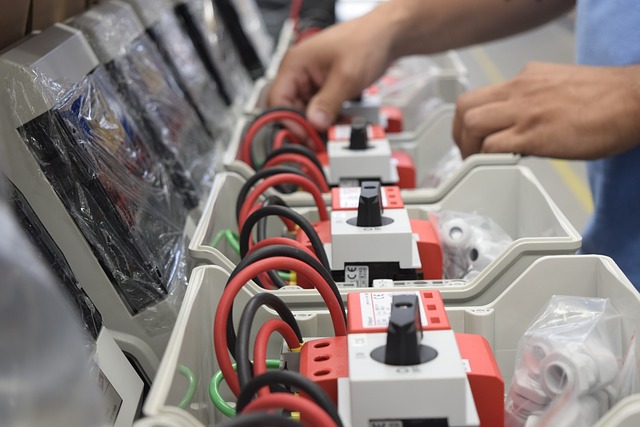 The 2018 session considered 13 bills related to clean energy; four won approval. Battery storage of renewable energy, for homes and for energy utilities, will be allowed under two bills passed by the Colorado Legislature.

Legislators also approved a bill that updates the Colorado Energy Office (see related story) and a measure that eases restrictions on cyclists approaching intersections. The 2018 session ended May 9.

The partisan divide in the Colorado Legislature, where Democrats control the House and Republicans control the Senate, resulted in only those four clean energy related bills winning passage in the 2018 session. Another nine went down to defeat, often getting killed in committee as soon as they moved from one chamber to the other.

At the utility level, House Bill 1270 calls on the PUC to set rules for investor-owned electric utilities that choose to invest in large-scale battery storage. Legislators called on the PUC to consider costs and benefits, grid reliability, and whether battery storage can reduce the utility’s need for additional peak generation or transmission capacity.

“This is an exciting avenue for our Weatherization Assistance Program, and we look forward to helping more of our clients in the future with this sustainable solution for reducing electrical utility bills,” said Nate Speerstra, Northwest Colorado COG’s energy program manager.

Northwest Colorado COG is partnering with the Colorado Energy Office and Xcel Energy for the pilot program, which is designed to to provide solar electric systems for qualified households enrolled in the agency’s weatherization program.

“We haven’t had as many options for reducing our clients’ electric bills,” Speerstra said. These upgrades were limited to LED light bulbs and ENERGY STAR refrigerators.

With this pilot program, focusing on a renewable energy solution, the electric portion of the utility bill can be significantly reduced, he said.

“The modeling for this array predicts that it will generate over 5,000 kilowatt-hours per year, which means a likely savings of $660 a year for our client” Speerstra said.

Get the Clean Energy Economy News in your email inbox

American energy use, in one diagram — How much energy we use, what kind, and how much is wasted.

Every year, LLNL produces a new energy flow chart showing the sources of US energy, what it’s used for, and how much of it is wasted. If you’ve never seen it before, it’s a bit of a mind-blower.

Xcel Energy in October 2017 set a new record for wind-generated power on its system. It wasn’t an accident.

Executives at Xcel Energy say that the utility will have no problem meeting the mandated requirement of at least 30 percent of its energy in Colorado coming from wind and solar by 2020.

For the first time since humans have been monitoring, atmospheric concentrations of carbon dioxide have exceeded 410 parts per million averaged across an entire month…

La Plata Electric Association has long touted its support for green energy, but now it’s close to reaching a cap on the local renewable power it can support.

A cooperative that serves four Western states could soon be losing customers amid concerns it’s not moving away from coal quickly enough. Colorado-based Tri-State Generation & Transmission boasts of having the most solar generation of any G&T in the United States.

Submit your news and events for the CLEER Newsletter below